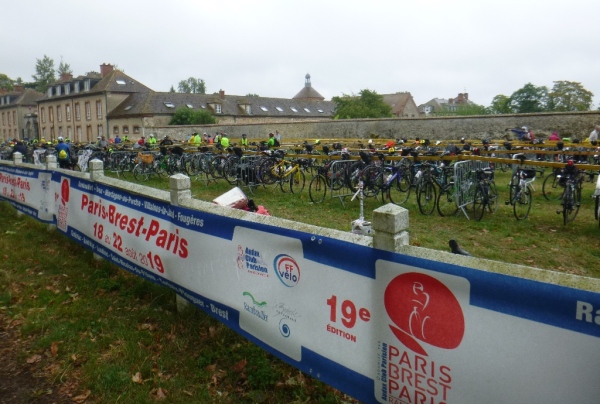 Paris-Brest-Paris (PBP), the oldest long distance cycling event in the world, was first held in 1891, as a test and demonstration of what the then new-fangled bicycle was capable of. The original edition was for professional French male riders. Over the years, amateurs, non-French and women (not necessarily in that order) have been granted entry to participate. More history available here, among other places.

PBP is now held under the auspices of the Audax Club Parisien (ACP), and happens every four years, drawing amateur cyclists from all over the world. 2019 was the nineteenth edition of PBP organized by ACP. The event covers 1200km from the suburbs of Paris west to Brest on the Atlantic coast and back, through the rolling countryside of Brittany. 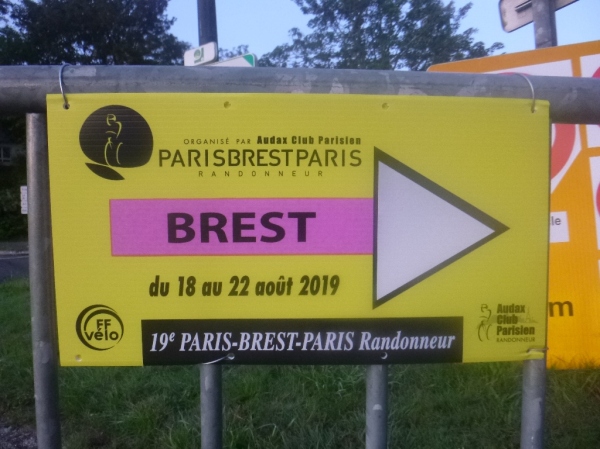 There are other 1200km – and longer – randonnees held around the world, but due to its being The First, its longevity, and perhaps being held every four years, to name just a few reasons, PBP has what could be called mythic status in the randonneuring community. The Thing To Do if you’re Serious about randonneuring. I say, somewhat with tongue in cheek, but for sure every four years it’s definitely a Topic of Conversation – “have you been?” … “are you going?”

Which… you know me. I’m skeptical of The Big Things. They can’t possibly be ALLTHAT. Plus, if Everyone likes it, that means THEPEOPLES. Yeah, not so much my deal.

Perhaps somewhat ironically, I started randonneuring in a PBP year – 2011. I ended up doing a 600k as my longest brevet that year, but 1200k still seemed pretty ridiculous, verging on incomprehensible. 2015 rolled around, I was still riding mildy inappropriate distances, and, in fact, 1200k seemed vaguely comprehensible. But… I have limited vacation time, and other things were higher up on the list of how to spend that time. Plus, PBP seemed to keep happening every four years, so I figured there would be another chance. 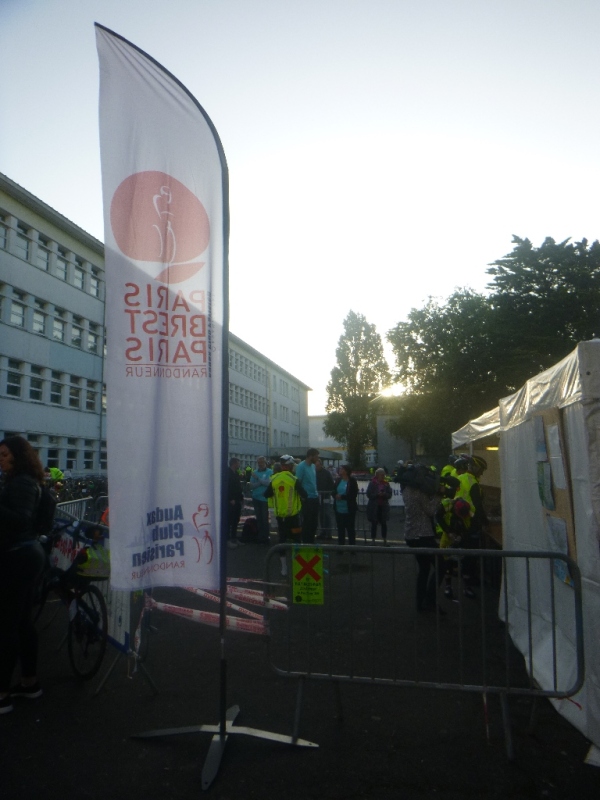 Which brings us to 2019. Many more miles – er, kilometers – under the bridge, and over, and around… many, including a few 1000ks and a not-PBP 1200k. Which I’d overall enjoyed, but was starting to wonder how many more of the super long distance I really wanted to do. So it felt like if I didn’t go this year, maybe I never would. Which maybe is neither here nor there, but yeah. I was still a bit skeptical, but after hearing so much over so many years, I suppose part of me couldn’t help but be curious. And only one way to find out…

Also, having Eric – a fellow introvert who has similar taste in types of rides to do – to go with helped tip the scales in favor of giving it a try. He had gone in 2015, and enjoyed it, or at least was willing to go again, and it was encouraging to have a buddy, and one with some experience to boot.

WHICH! That was another thing – leading up to the 2015 edition lots of people were encouraging me to go, and I thought – and probably even said – “why would I go halfway around the world to ride with the same people that I ride with here?” Ha! Eat them words. It was so awesome to have my usual congenial ride buddy for company. Of course I don’t have the riding by myself/not knowing anyone case to compare to, but it was really super duper special to share the experience with Eric. 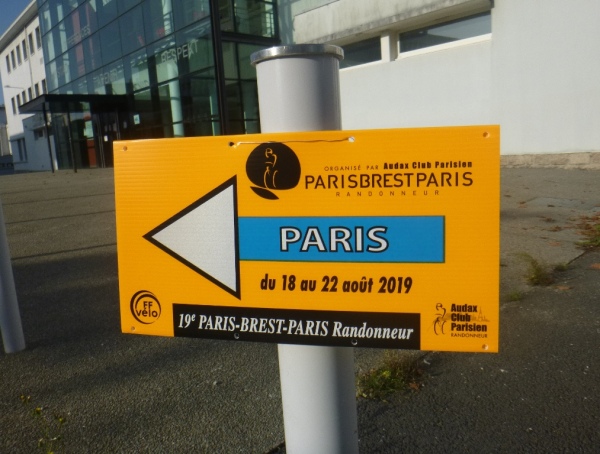 It was also neat that there were other SFR and US American riders on the ride. It gave us something else to do along the way – looking for SFR jerseys or vests, and wondering where people might be. Even though I didn’t see everyone on the actual ride, it was fun when our paths crossed on the road or before or after the ride. It was also a big boost to see Lois Springsteen and Bill Bryant from Santa Cruz at bike check and at the control at Fougeres, both out and inbound. Their plans to ride had been derailed, but they came and volunteered. How cool is that?!

Besides people we knew from home, there were also people we met along the way. In a few cases I remembered names or club affiliations, or got a frame badge number from a picture, and looked them up in the tracking results. Only a small bit of the story – whether a finish or not – but there was some satisfaction in seeing at least that.

The tracking app also gave our friends and family a way to follow our progress in semi-real time. Part of me didn’t want to let people know I was going to do this Big Thing, but it turned out folks enjoyed being along for the ride. So that ended up being another fun part.

And – spoiler alert – it was ALL THAT. I had a truly wonderful, magical experience. Part of me can see why people return every four years, but this go round for me everything went so right I can also see any return suffering by comparison. But who knows where I’ll be in four years.

Anyway, I’ve got a ton of pictures (imagine that) and jits and jots of random notes, but no continuous narrative story of the entire ride. Yet? We’ll see what happens with that, too. In the meantime, there will be some small stories of various things along the way. And maybe write-ups of the rest of our qualifying rides! So much to tell about!!! 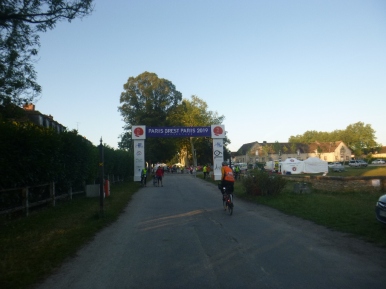 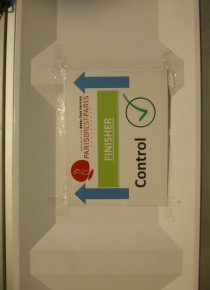